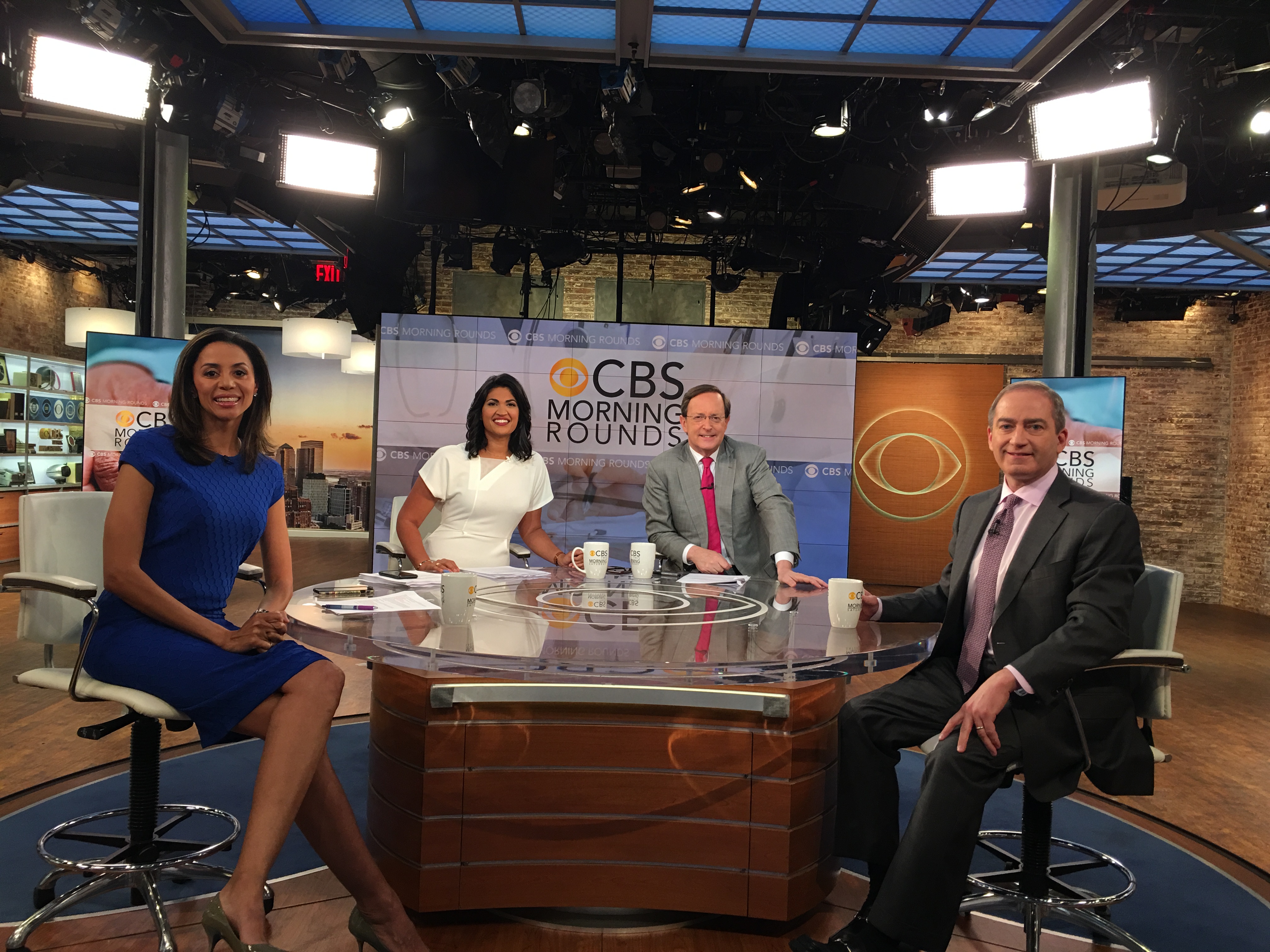 NEW YORK – Dr. Neil Roth appeared on CBS This Morning: Saturday on April 23 to address the growing concerns over head injuries in youth sports, and to discuss back spasms, another problem that sidelines many elite athletes and affects millions of Americans.

Roth joined CBS News medical contributor Dr. Holly Phillips  to discuss these concerns, preventative measures that can be taken, and what should be done when an injury occurs. 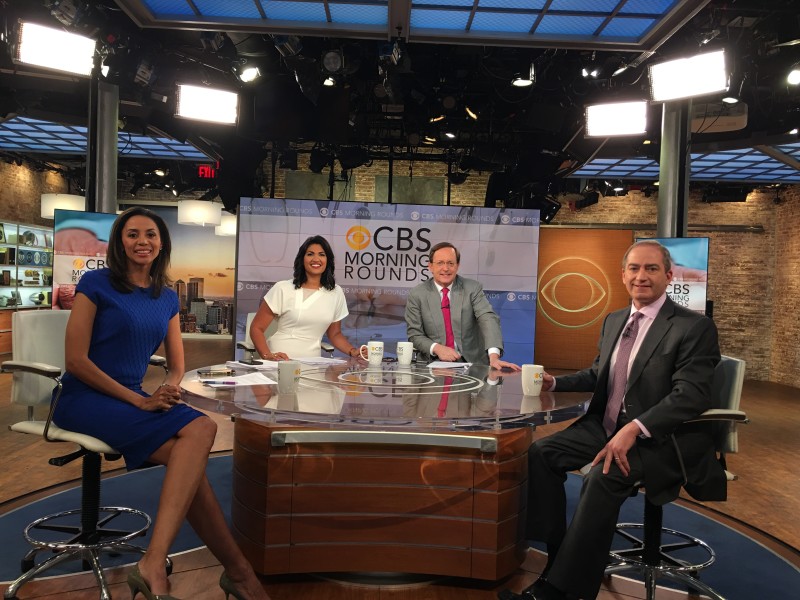